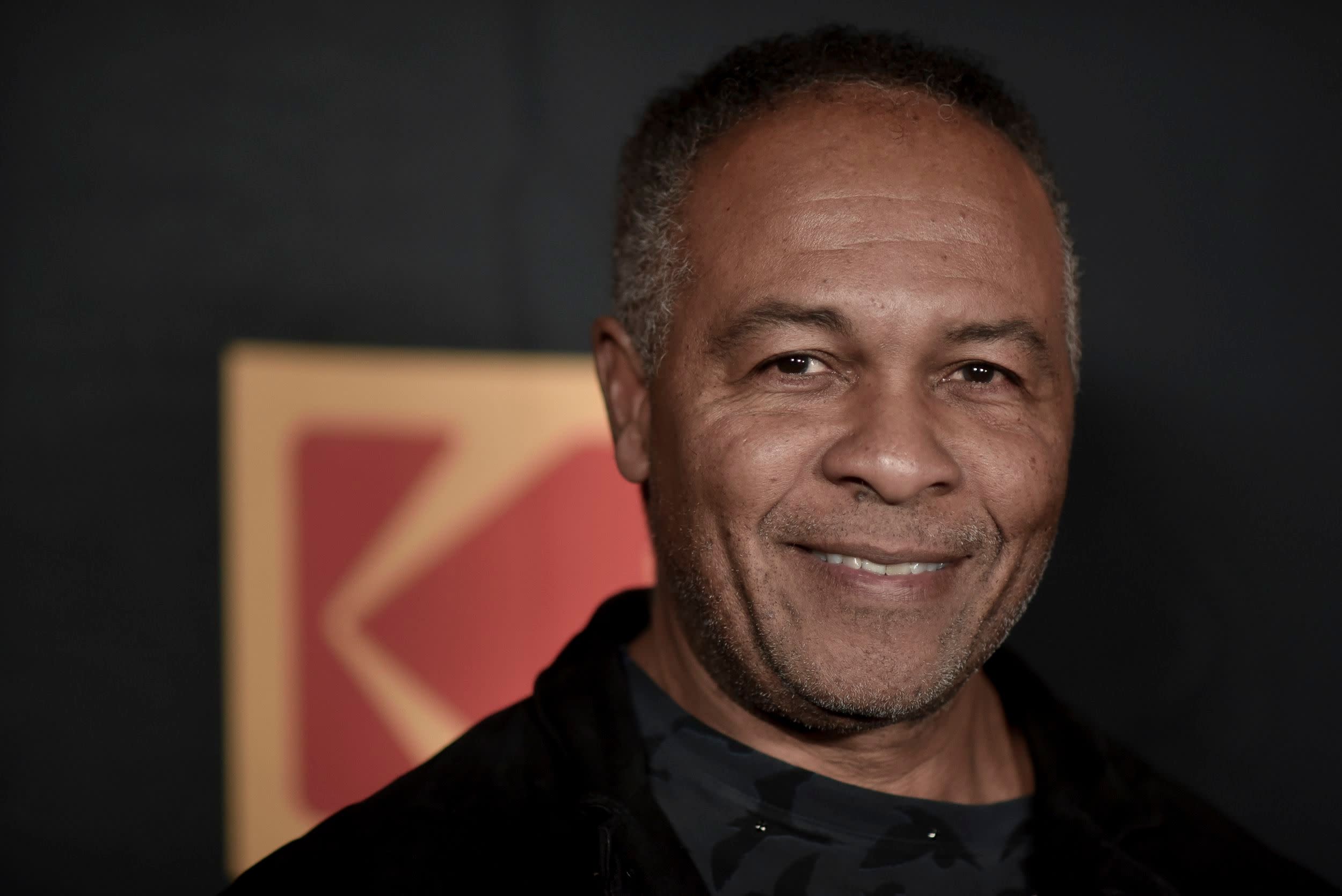 by Berniece Alawdi on May 13, 2020 in Business Consultant

Power Chord aims to develop, finance, and produce projects at various budget ranges with a mandate to serve as a top-tier supplier of mainstream projects for both studios and major streamers.

The first film under the new venture will be Strine’s documentary, Who