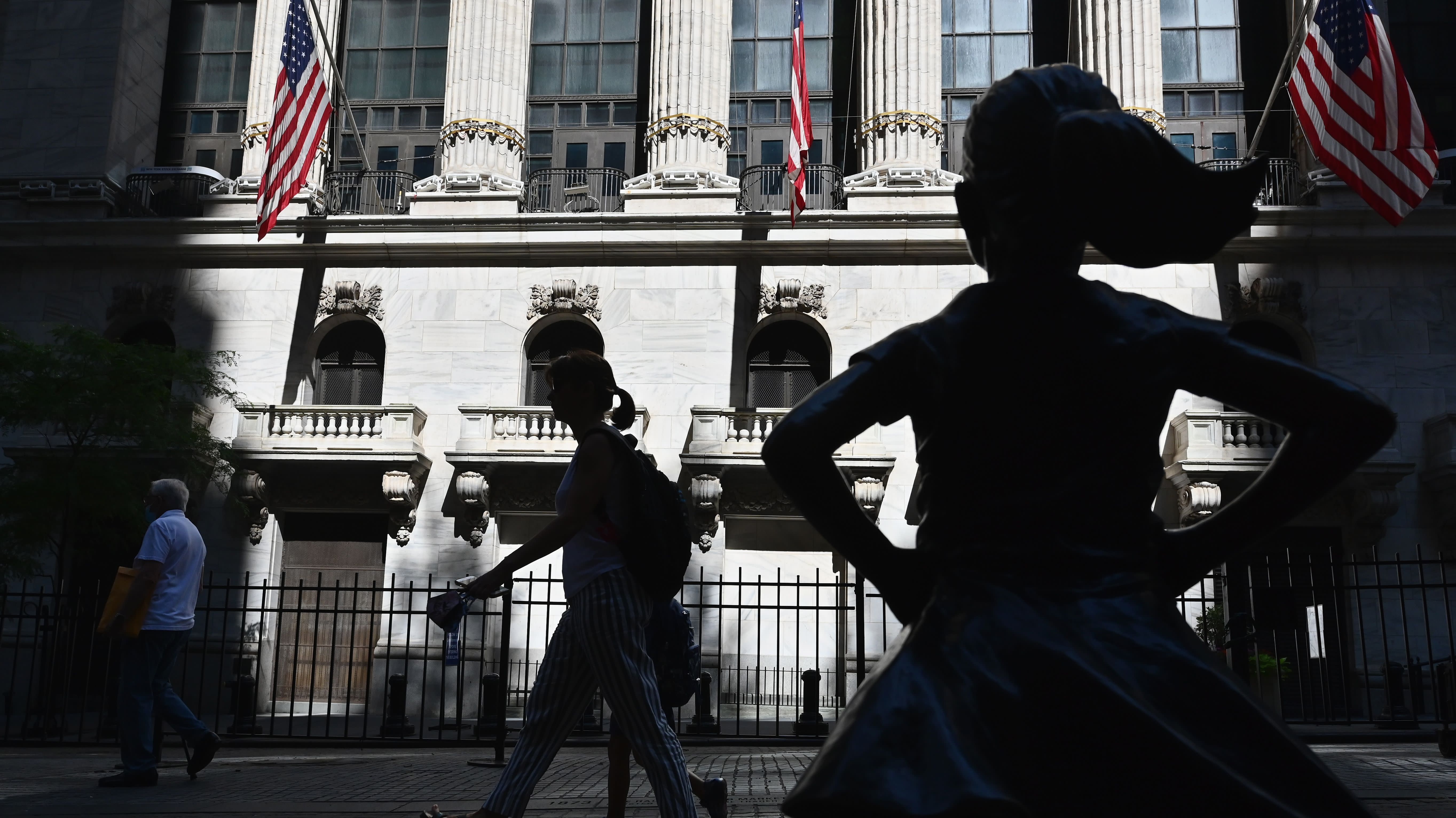 by Berniece Alawdi on July 3, 2020 in Business Development

American capitalism has been under siege. Forced shutdowns and restrictions have dominated economic life.

Massive spending by Congress and the Federal Reserve have ballooned the size and reach of government spending. And as new cases surge in several states, politicians are gearing up for more interventions.

HOW DO YOU GET HEALTH CARE COVERAGE IF YOU LOSE YOUR JOB?

The power grab by Congress and some state and local governments has been massive. But that doesn’t mean Americans have made peace with it.

More and more, quite the opposite appears to be true.

The pain and confusion caused by the government’s