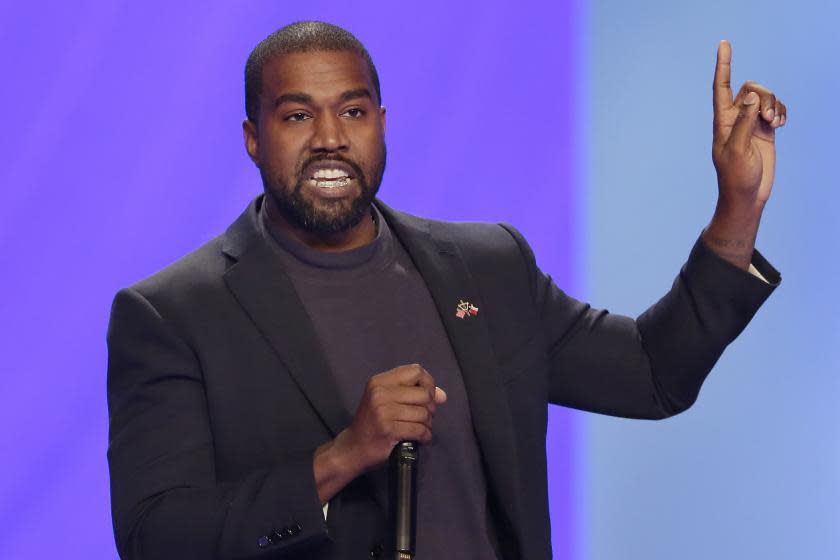 by Berniece Alawdi on July 19, 2020 in Business Development

The smartest insight and analysis, from all perspectives, rounded up from around the web:

“The U.S. Small Business Administration released 4.8 million loan records detailing who received money from the $530 billion Paycheck Protection Program,” said Taylor Borden at ­Business Insider — and it’s quite a list. Kanye West’s Yeezy sneakers brand is on it, with a loan of $2 million to $5 million. So are the Girl Scouts of America, the Archdiocese of New York, the Ayn Rand ­Institute — a think tank known for promoting “hard-core ­capitalism” — and the anti-tax Americans for Tax Reform Foundation. “Meant