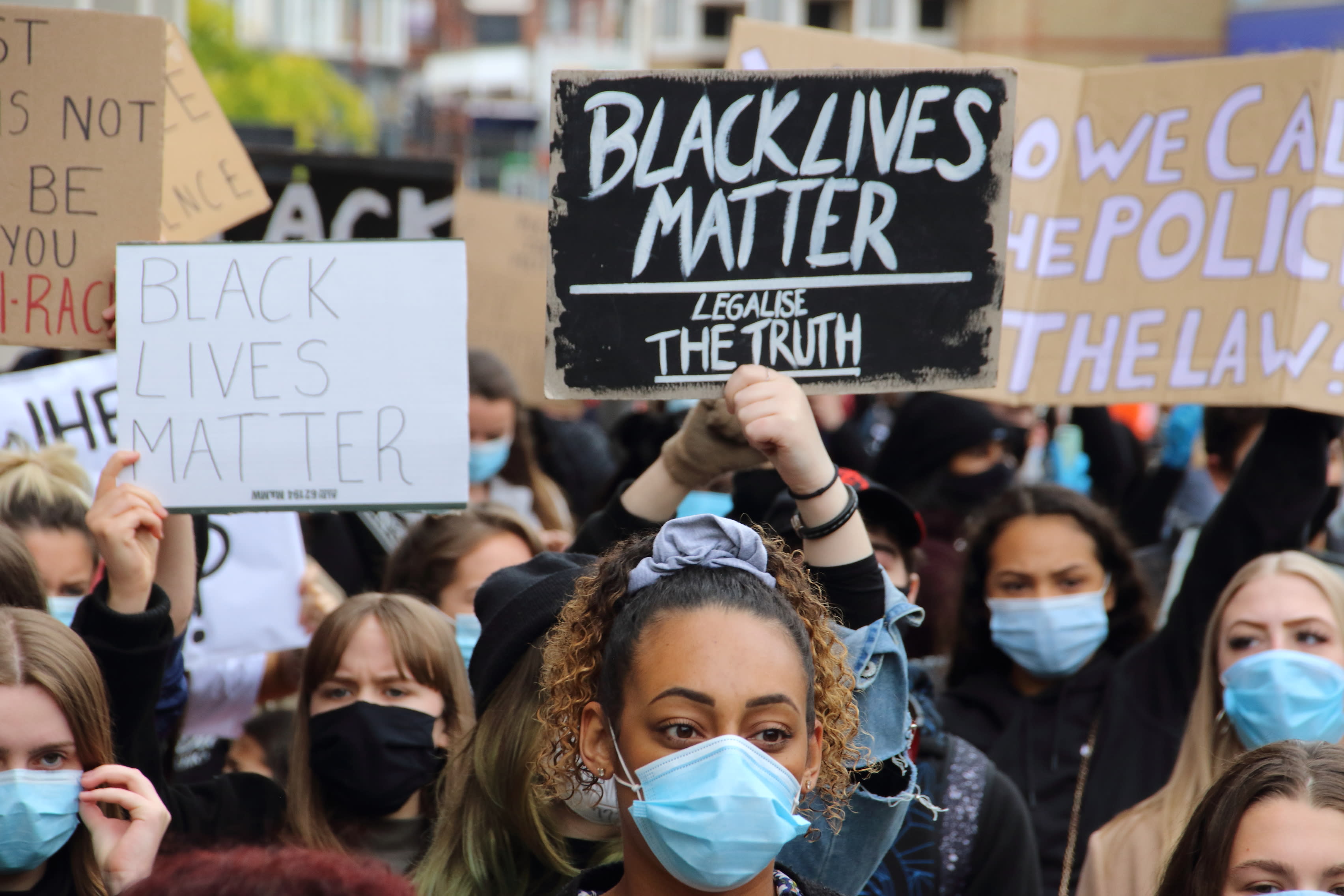 Widespread protests in response to the police killing of George Floyd have also put a spotlight on a lack of racial and ethnic diversity in the boardroom, a venture capitalist told Yahoo Finance this week, who described the issue as an opportunity for change.

Angel investor Lorine Pendleton, the lead investor for the Rising American Fund with Portfolia, said that the current social upheaval is putting a needed spotlight on issues that pertain to class and wealth. That includes the need to tackle the dearth of minorities on Wall Street, Silicon Valley and in board rooms.

The problem is “really