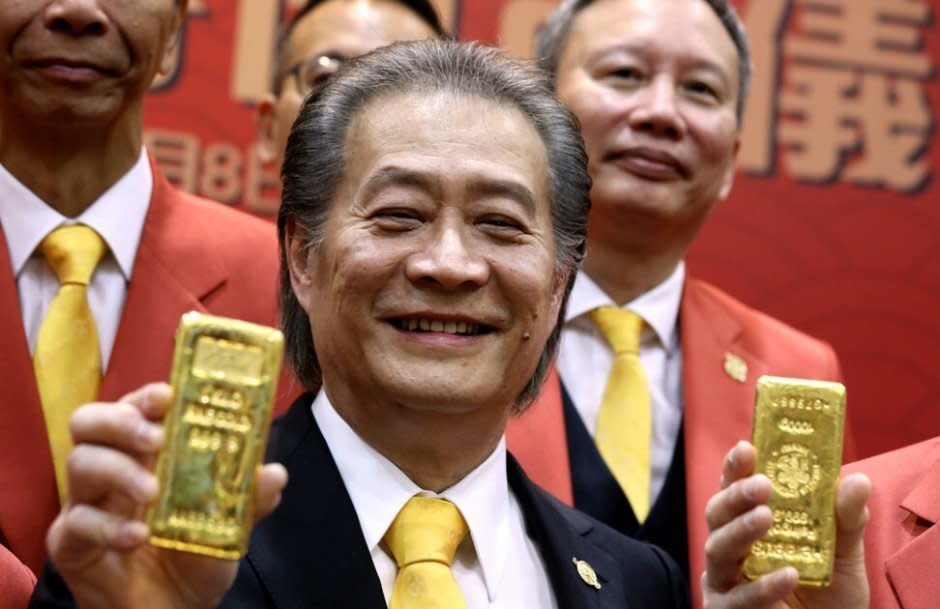 The scandal involving Nasdaq-listed Kingold Jewelry, one of China’s largest jewellery makers, has raised eyebrows in China’s business community as company officials and bankers feel the heat from the fallout.

The company was alleged to have used 83 tonnes of fake gold bars, or gilded copper, as collateral to secure 20 billion yuan (US$2.83 billion) of loans from onshore lenders, Caixin reported on June 29, describing it as one of the largest gold loan fraud cases China has ever seen.

The amount is equivalent to about 22 per cent of China’s annual gold output in 2019. If they were real,