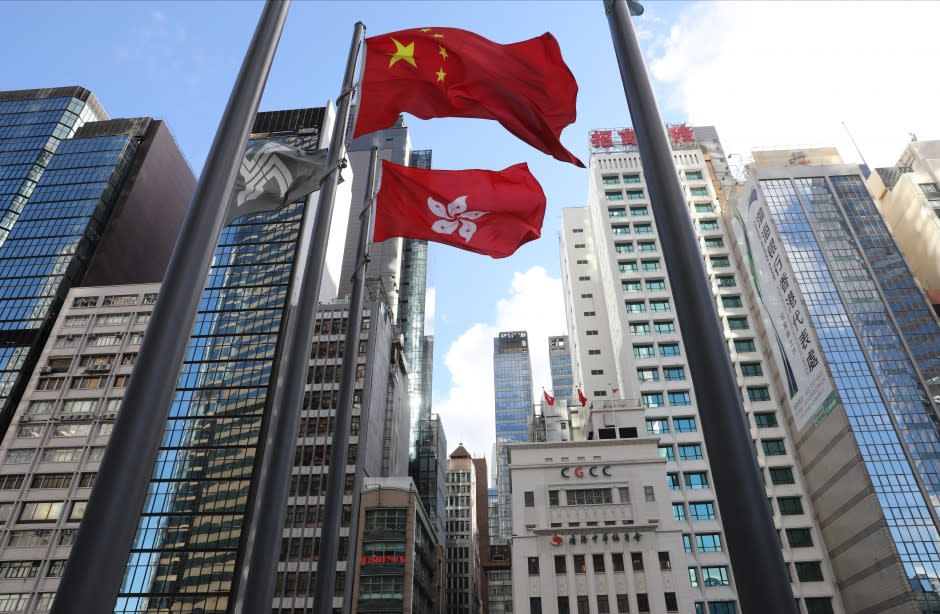 Exodus of US firms from Hong Kong to avoid sanctions imposed in wake of security law would hit office market already hurt by unrest, coronavirus

A potential exodus of American companies from Hong Kong to avoid sanctions from US legislation that seeks to punish those who undermine the city’s freedom is likely to put pressure on landlords to reduce rents of prime office space, analysts said.

The fallout could be as much as a 30 per cent cut in rents, given that American companies are now the single largest occupier of prime office space in the city, according to one estimate. If the scenario plays out, it will further damage an office market that has been battered by a year of social unrest, and the 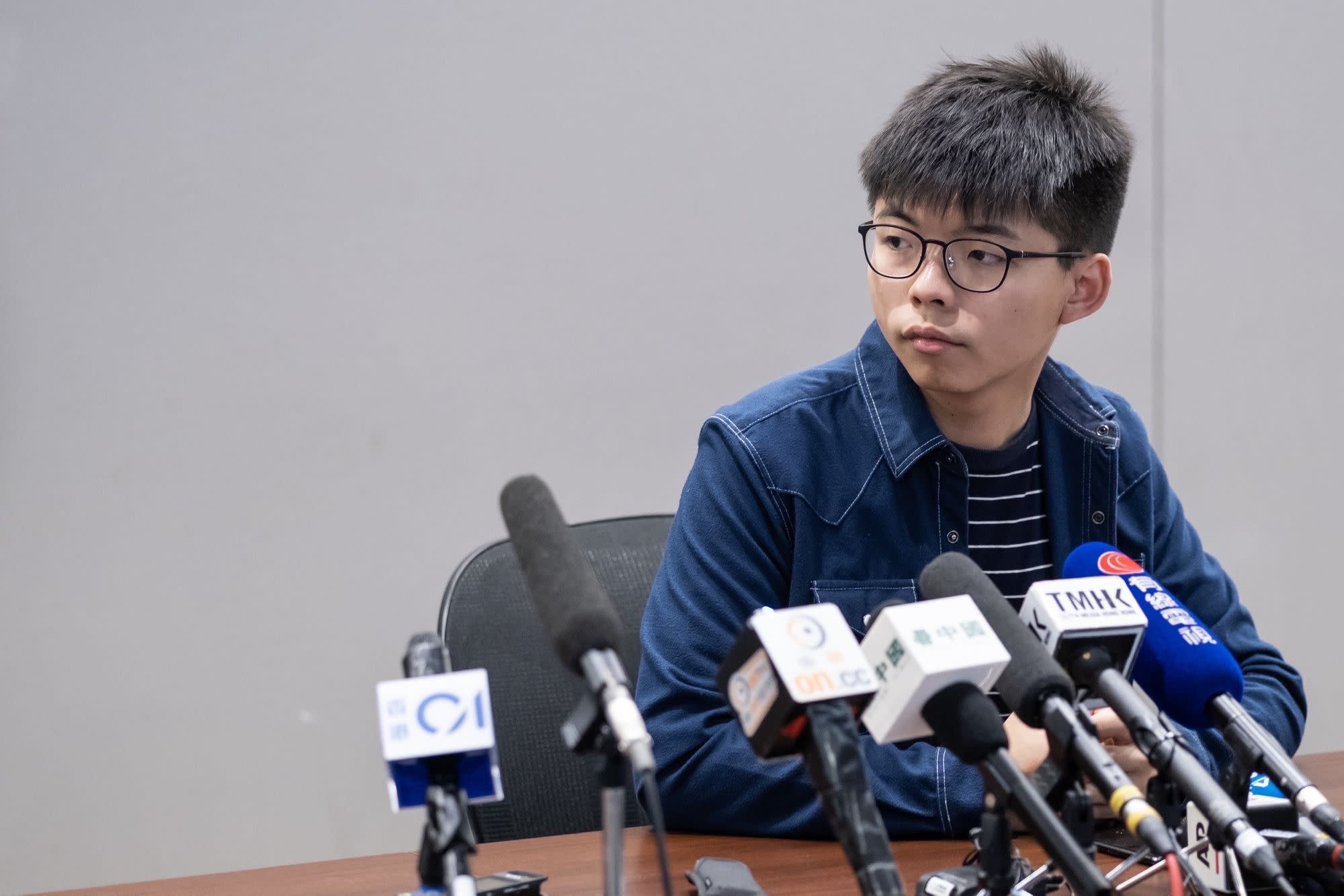