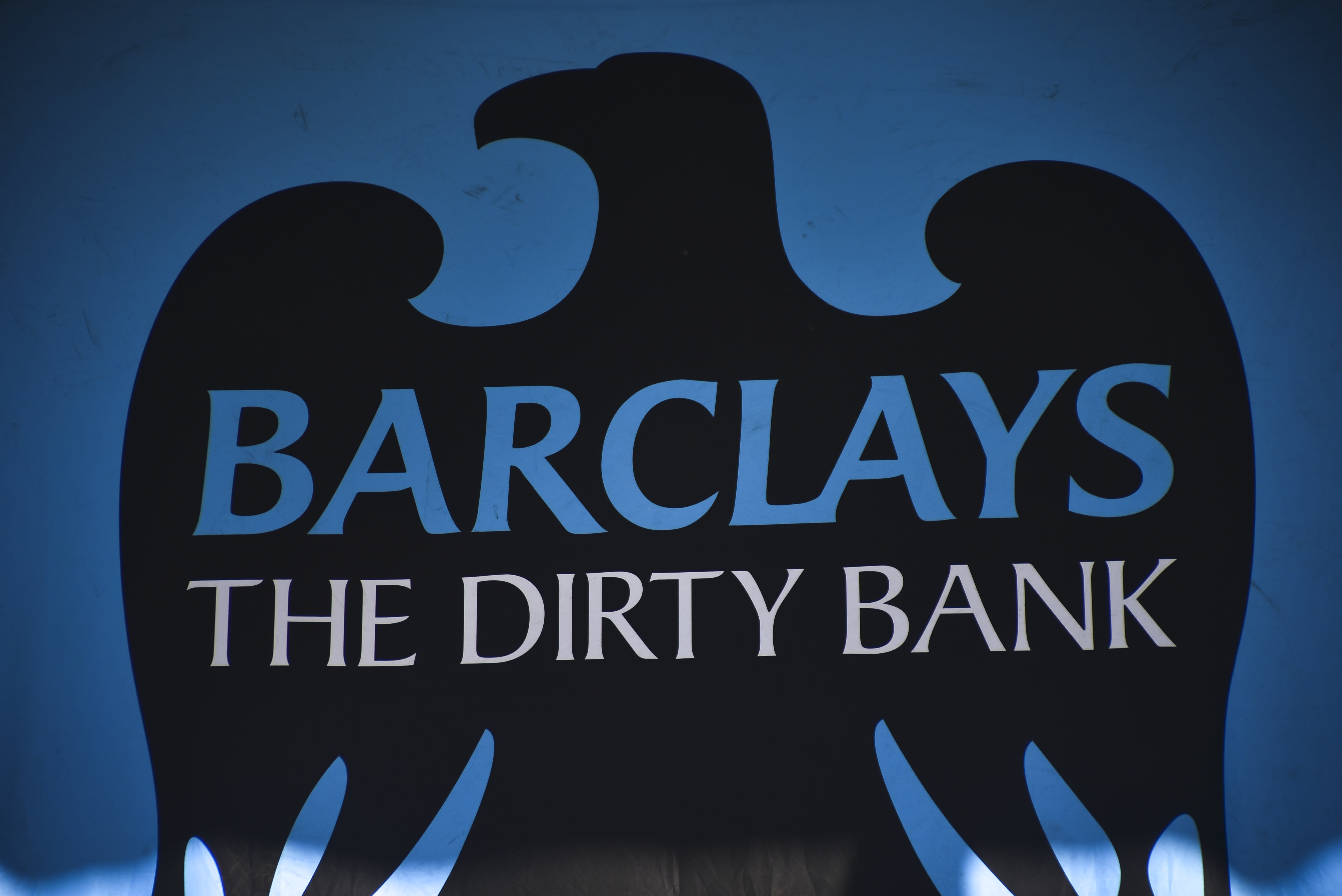 Pressure is growing on Barclays (BARC.L) to curb lending to fossil fuel companies, with a significant investor publicly backing calls for the bank to change its ways.

Jupiter Asset Management (JUP.L) on Tuesday said it would support a shareholder campaign calling for Barclays to put a stop lending to fossil fuel and utility companies that don’t align with the goals of the 2015 Paris agreement.