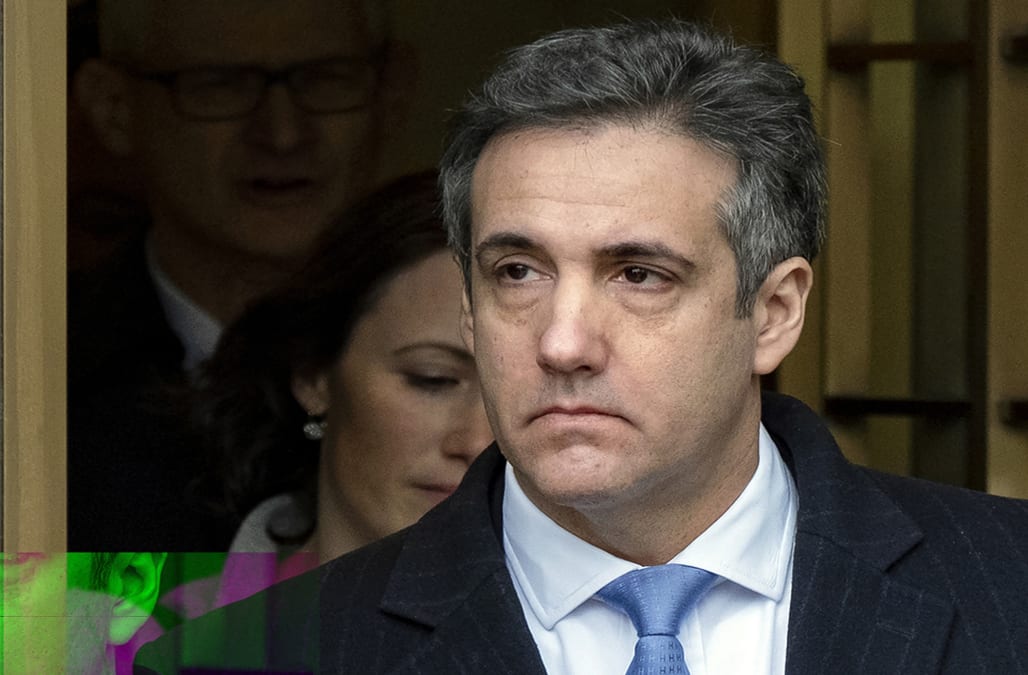 by Berniece Alawdi on July 21, 2020 in Business Development

The lawsuit on behalf of Michael Cohen was filed late Monday in Manhattan federal court, alleging his First Amendment rights were violated when he was returned to the Federal Correctional Institution in Otisville, New York, on July 9.

A message for comment was left with the Justice Department.

Cohen, 53, had been furloughed in May as part of an attempt to