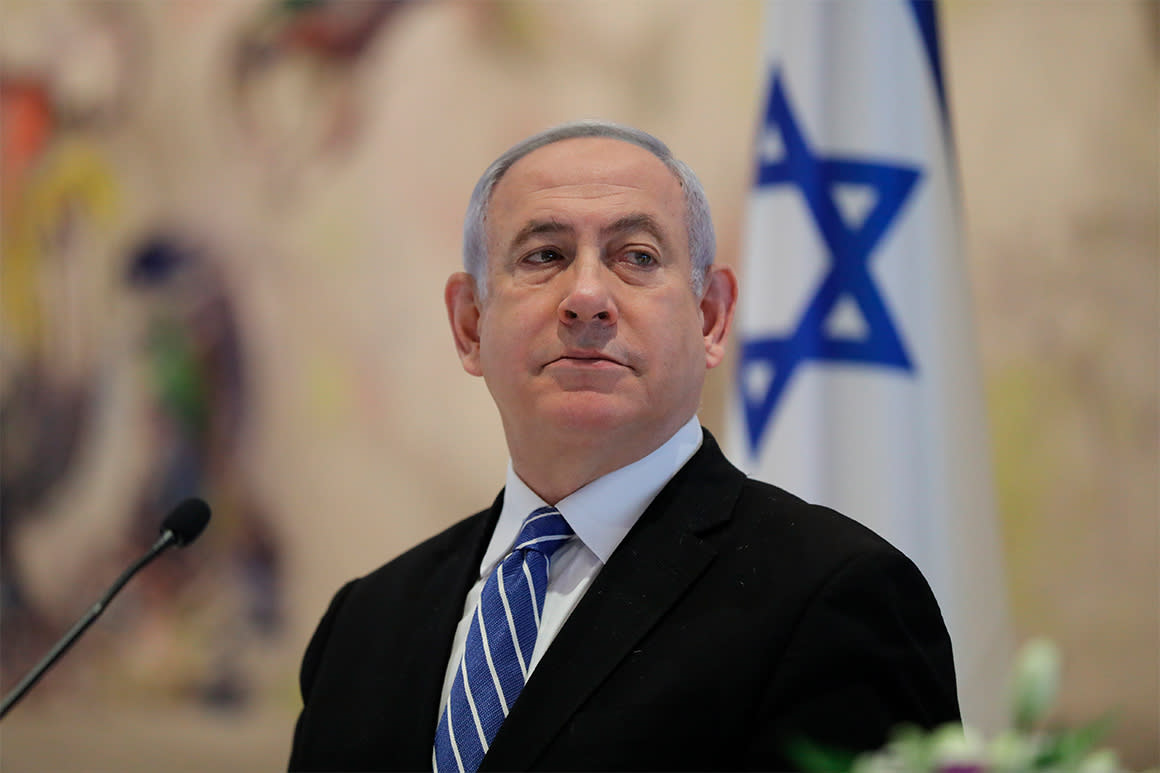 Without much fanfare or notice, the first known commercial aircraft from the United Arab Emirates recently landed at Israel’s Ben Gurion airport. It was carrying Covid-19 supplies for the Palestinian Authority, which, out of pique, rejected them.

As unprecedented as the flight was, it really shouldn’t have come as much of a surprise. For the past five years, contacts between Israel and the Gulf states—especially Saudi Arabia, the UAE and Bahrain—have been booming. The examples of what amounts to a Great Thaw in an otherwise frozen political landscape are plentiful:

Prime Minister Benjamin Netanyahu, together with his wife and the 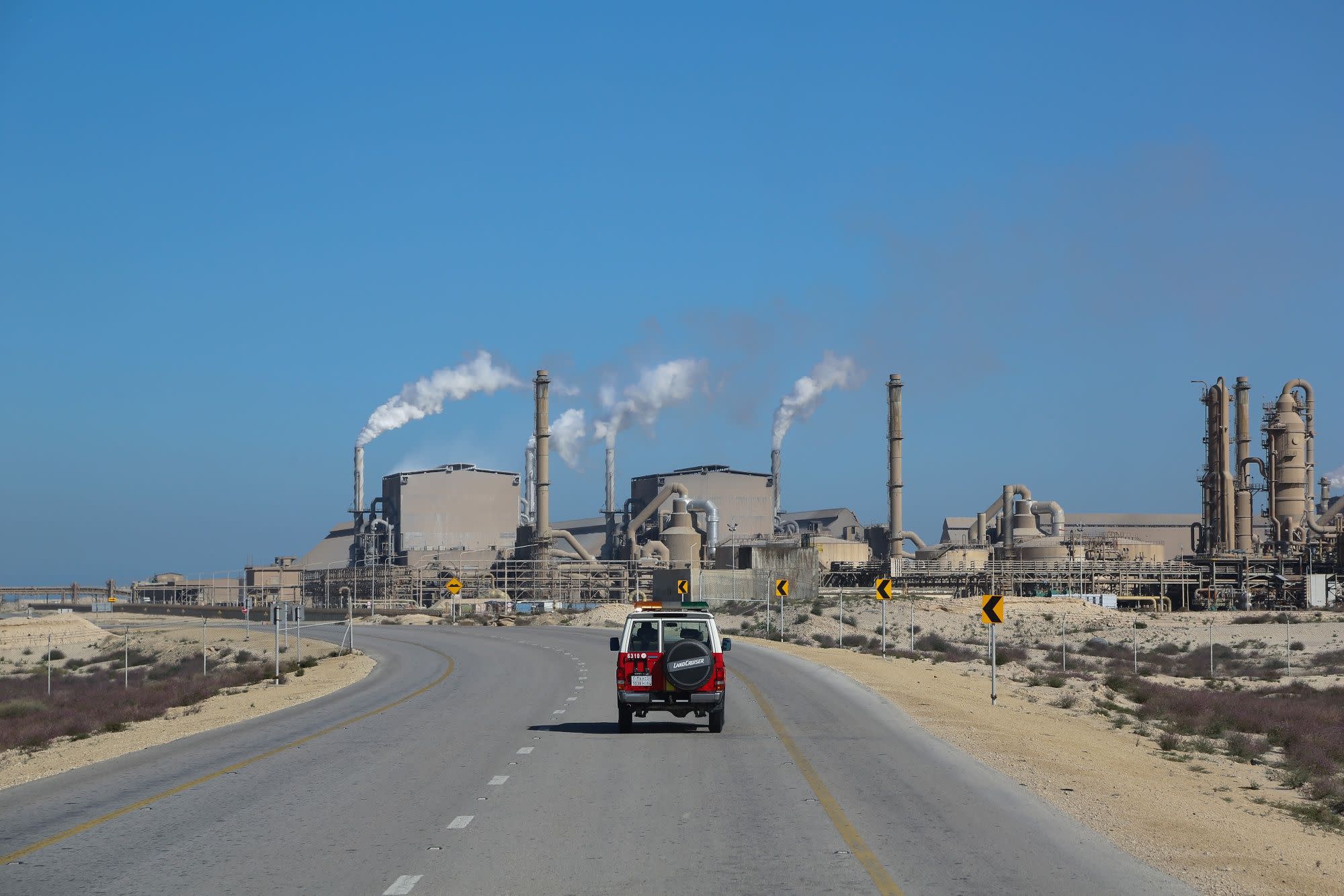 by Berniece Alawdi on June 21, 2020 in Business Consultant

Saudi Arabian Mining Co.’s phosphate unit signed an accord with a group of lenders to refinance and reschedule $4.1 billion in debt as it seeks to trim interest costs amid a collapse in commodity prices.

Maaden Waad Al Shamal Phosphate Co. will refinance $2.3 billion owed to a syndicate of commercial banks and financial institutions, according to a statement. It will also reschedule $1.8 billion of debt owed to Saudi Arabia’s Public Investment Fund and transfer it to the Public Pension Agency. 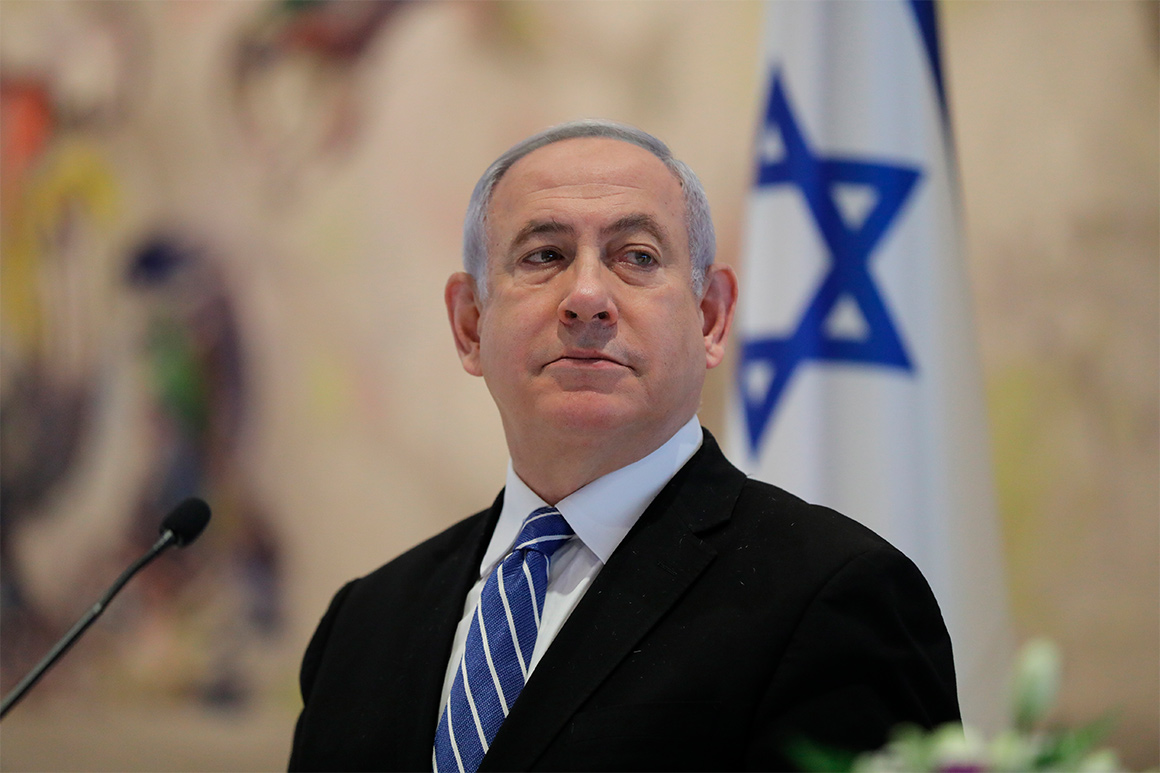 by Berniece Alawdi on May 27, 2020 in Business Consultant

Even more stunning, this putative détente is taking place on the watch of a right-wing Israeli prime minister who doesn’t even feign interest in a two-state solution and is doing everything he can to ensure one never emerges by keeping large parts of West Bank and all of Jerusalem. Contrary to the warnings from diplomats, analysts and peaceniks who predicted Israel would become a pariah if it didn’t settle up with the Palestinians, Israel seems to be making more progress toward normalization with Arab regimes without a credible peace process than with one.

Clearly the Gulf states aren’t on the