by Berniece Alawdi on March 27, 2021 in Business Development 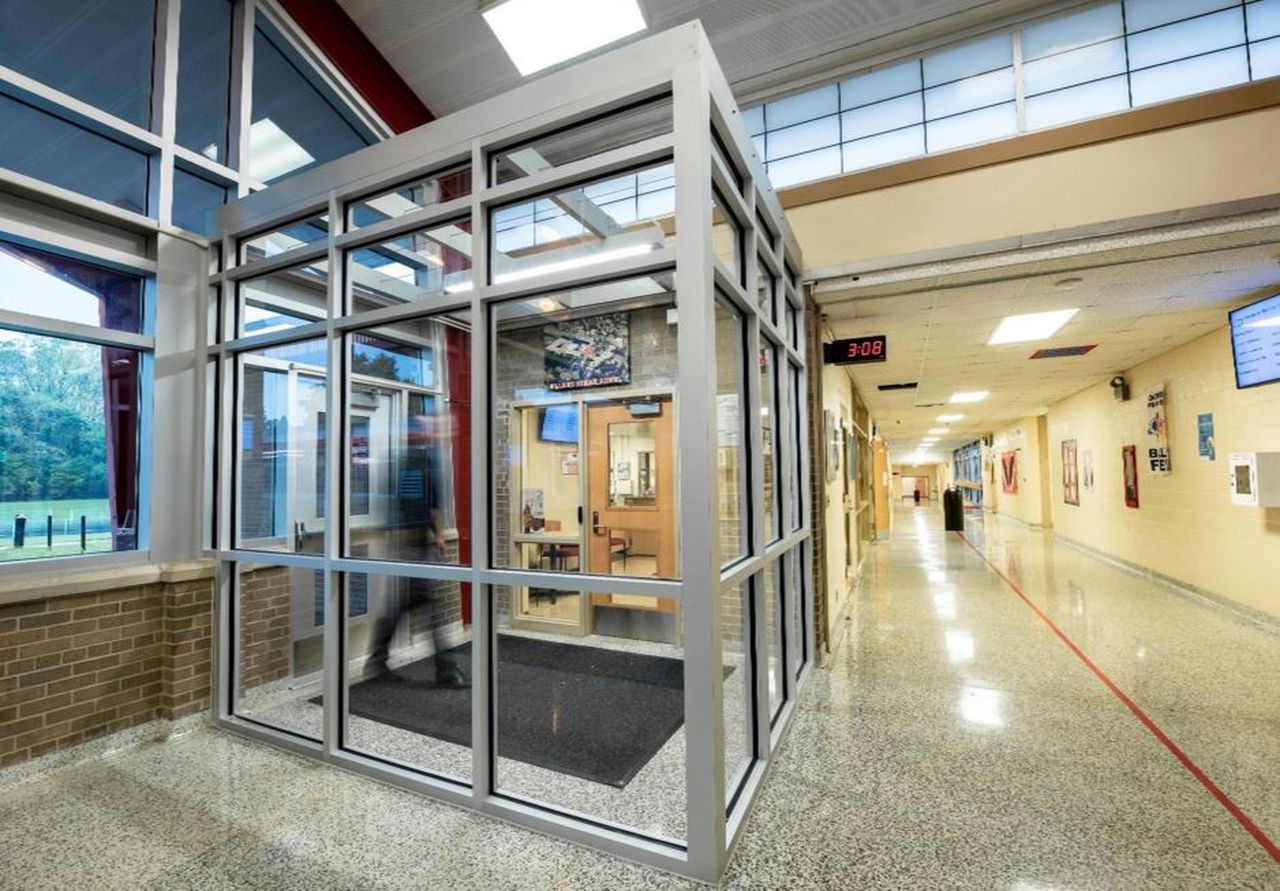 by Berniece Alawdi on March 27, 2021 in Business Ideas

KALAMAZOO, MI — Parents and students should expect to see more construction at Kalamazoo school buildings this summer, funded through the bond issue approved by voters in 2018.

The summer to-do list for Kalamazoo Public Schools includes another $2.4 million in campus improvements, including new school buses, a new secure entryway and remodeling at multiple buildings. The Board of Education approved the purchases at a meeting Thursday, March 25.

Gary Start, deputy superintendent of business and finance, presented the purchases to the board, stressing the importance of taxpayer-funded bonds to pay for district-wide improvements.

“I want to express my appreciation 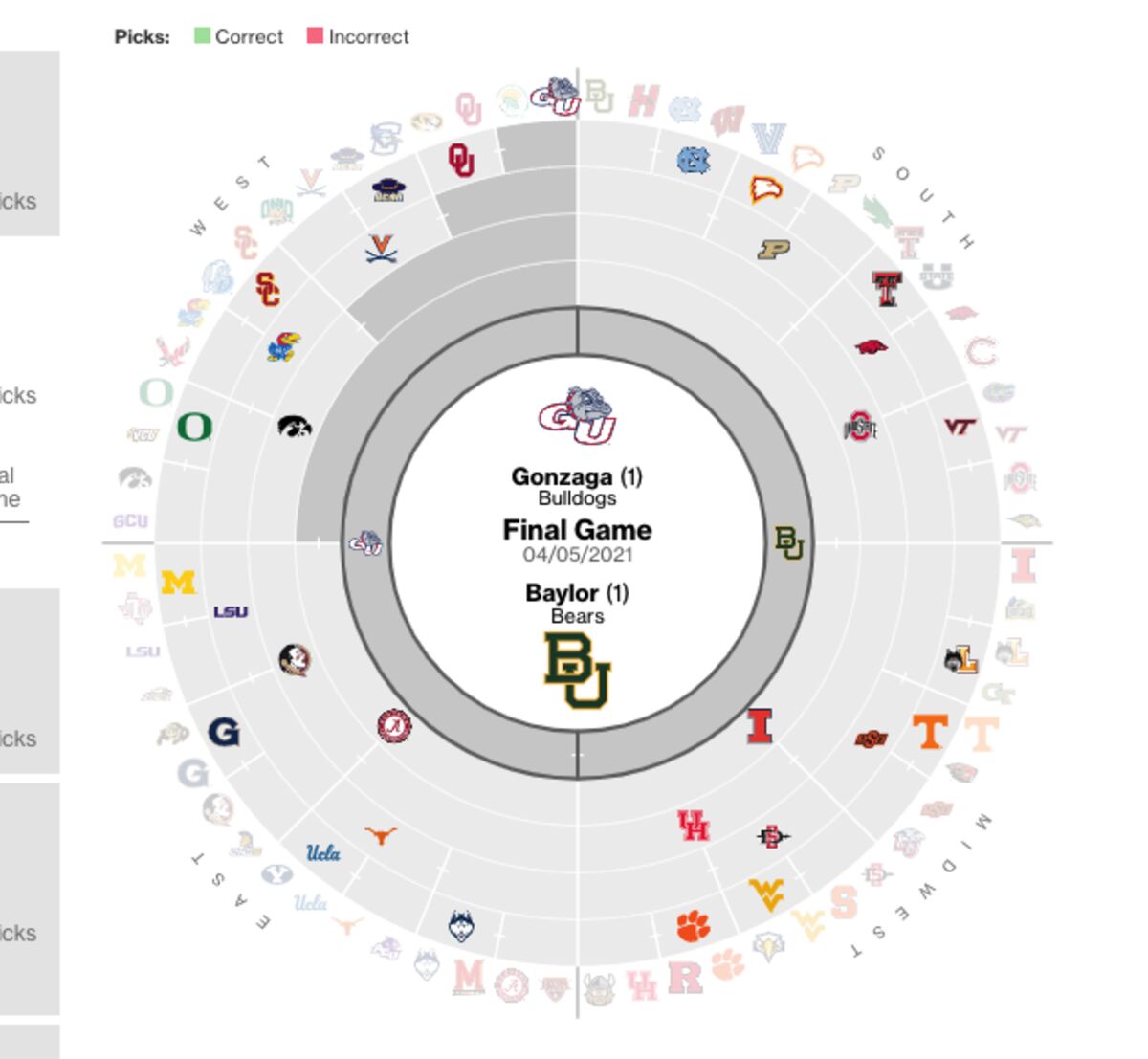 by Berniece Alawdi on March 21, 2021 in Business Ideas

According to titans from the world of business and finance, the Gonzaga Bulldogs are the favorites to cut down the nets in this year’s NCAA men’s basketball tournament.

Half of the 52 participants in the Bloomberg Brackets for a Cause competition picked the Zags to win it all, and 44 people selected them to at least make the championship game. Only six see a team other than the top-seeded Bulldogs winning the West Region.

There is strong reasoning behind some of 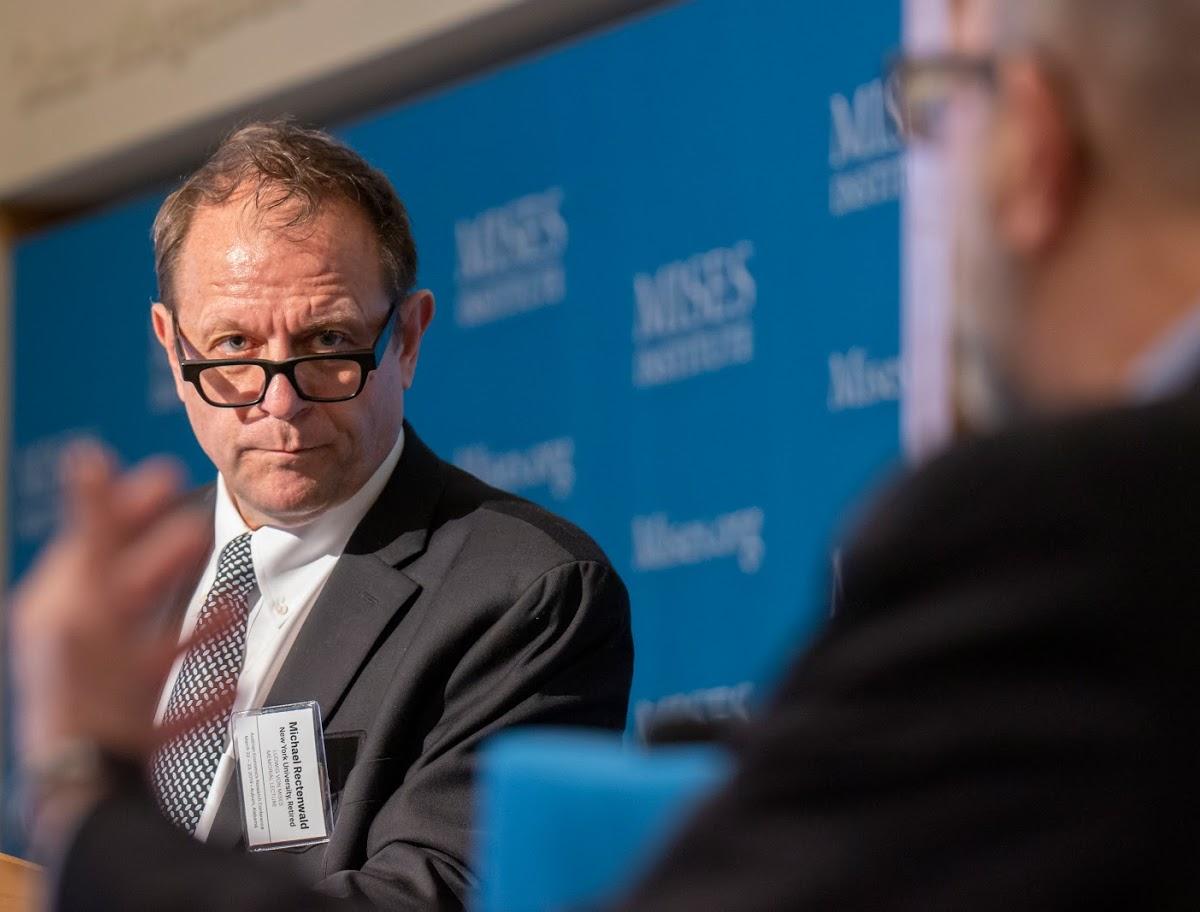 Why AERC Remains One of the Few Venues for Real Intellectuals

by Berniece Alawdi on March 19, 2021 in Business Ideas

Starting Friday, the Mises Institute will be hosting the Austrian Economics Research Conference, an event I consider one of the highlights of the year. What makes AERC a particularly unique event is that it provides a platform for Austrian scholars—and intellectual allies—to present new, important work and to have it engaged with sincerely and honestly by other serious intellectuals. At a time when universities have become the most intolerant institutions toward intellectual freedom, environments like this have never been more important.

Another unique advantage of AERC is that it is not isolated to ivory tower academics, but instead encourages intellectual 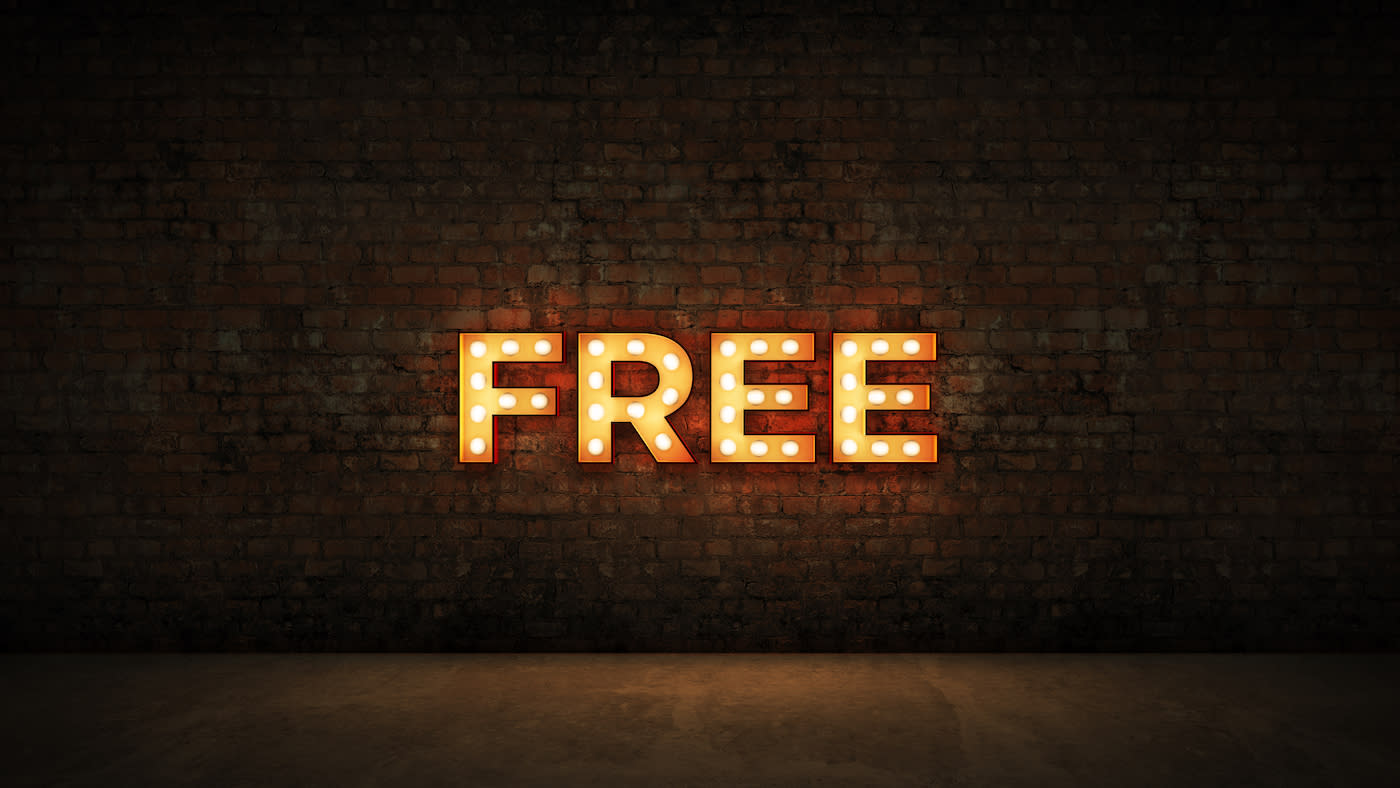 The Future of Everything Is Free

Lately, free stuff has gotten a bad rap. It’s not uncommon to hear people say things like, “If you’re not paying, you’re the product not the customer.” It’s clever and thought provoking, but mostly intended as a put-down to the rubes getting their social media for free. (That includes me). But maybe it’s time to rehabilitate the idea of free stuff being a good thing, because nearly everything will be free soon.

Paul Brody is EY’s global innovation leader for blockchain and a CoinDesk columnist.

I can still remember when, as a child, long-distance phone calls to family members on